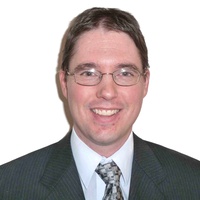 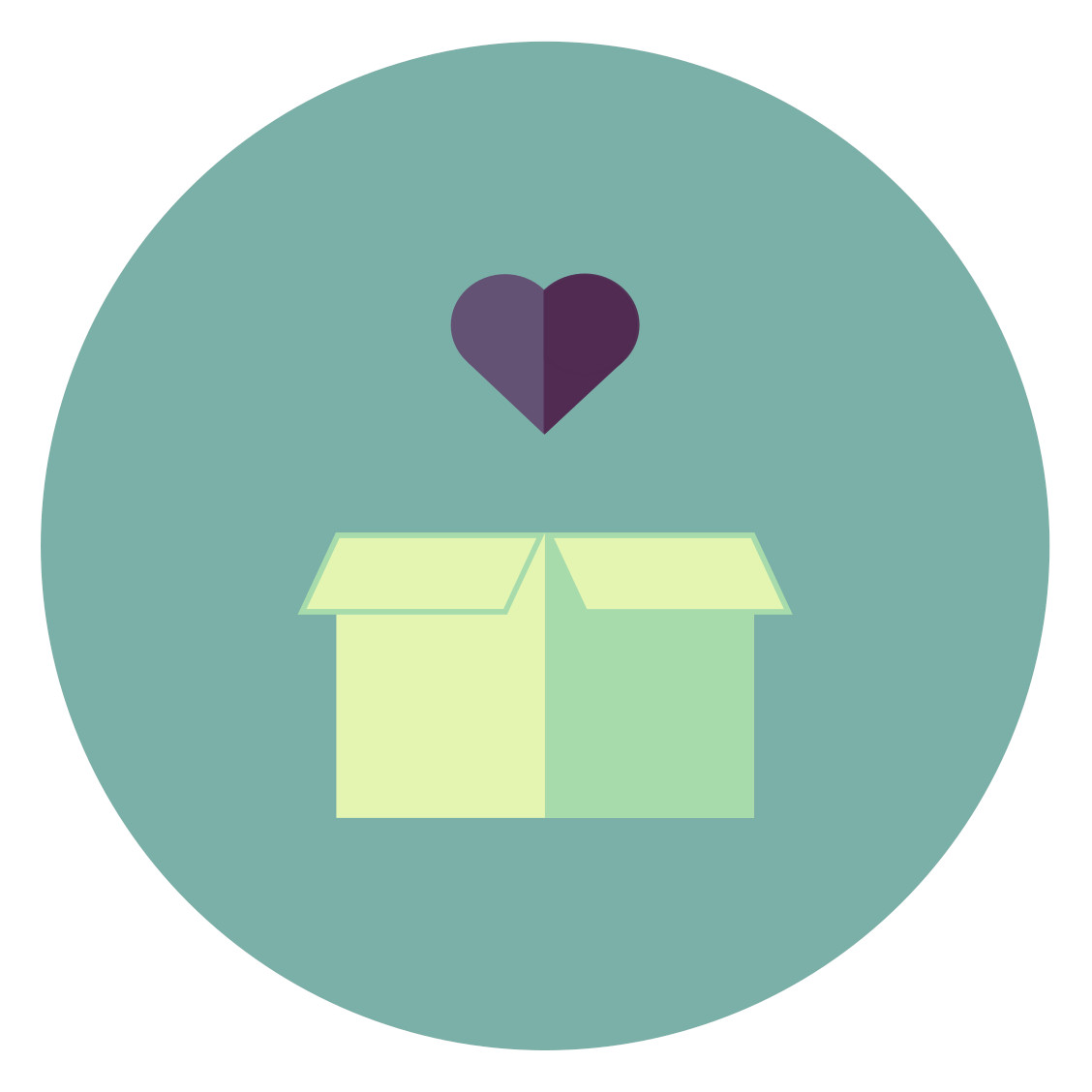 Giving Pledges Taken:
Giving What We Can 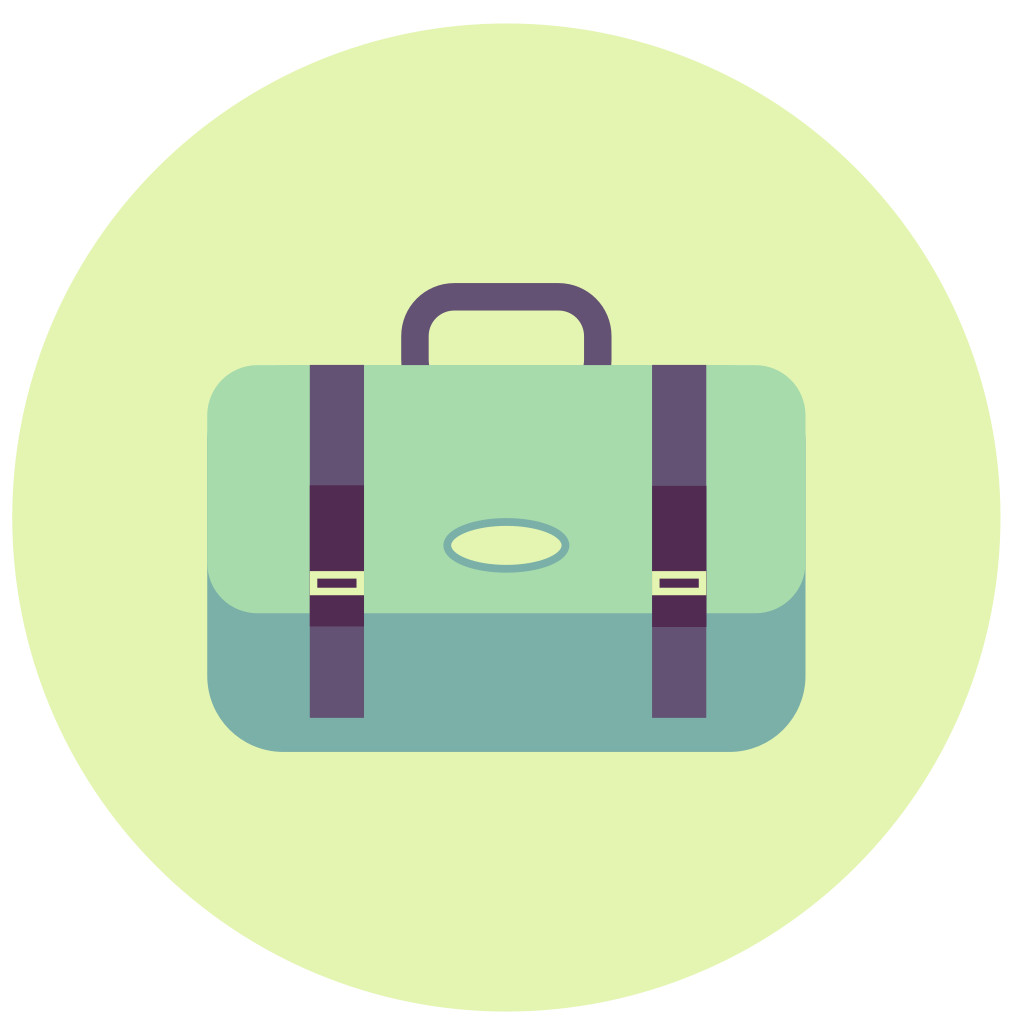 Topics I speak about:

Alliance to Feed the Earth in Disasters (ALLFED)

I am an assistant professor at the University of Alaska Fairbanks in mechanical engineering. I would say that I became an aspiring effective altruist in 1995 when I decided to donate money for a year's worth of education in Central America instead of going to my junior prom. I knew then I wanted to give a lot of money to effective causes. But for the next 15 years, I thought the most effective were global poverty and climate change. In 2010, I moved into the existential risk camp because of AI and abandoning discounting of future lives. However, I am hoping to unite both the global poverty and the X risk camps behind alternate foods that are not dependent on sunlight and so could feed everyone in agricultural catastrophes such as nuclear winter. This is because they can save lives in the present generation cheaper than global poverty interventions. I cofounded Alliance to Feed the Earth in Disasters (ALLFED) to promote preparedness and have been donating 50% of my income to it for the last 4 years.