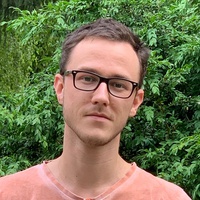 I was born, grew up in, currently live and also study in Zurich, Switzerland. The plight of badly-off humans and other animals has been a constant emotional involvement and intellectual interest of mine for many years, but only comparably recently have I embarked on my path to study how I could apply my compassion more systematically in a way that helps me to be more effective in making this world a better place. I've been fascinated by the philosophy of and social movement around Effective Altruism since early 2020 and am excited about the profound impact EA has had on my life ever since.

Hundreds of sometimes broad, sometimes more specific intellectual interests have accumulated over the last few years. Those I'm currently most excited about (varyingly hardly to somewhat or maybe moderately versed) include, in no particular order: